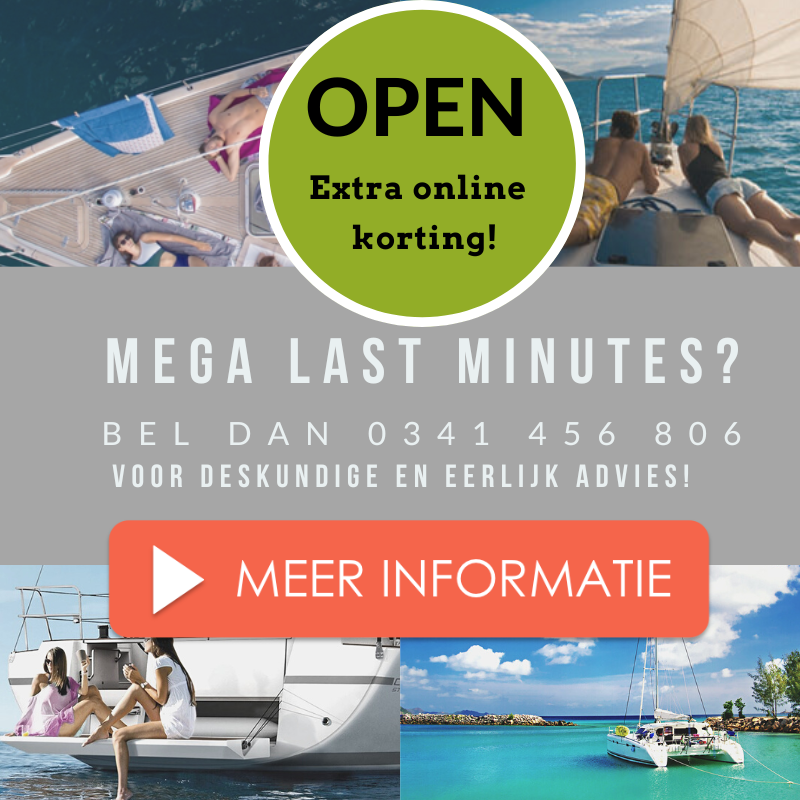 Pula is situated at the southest end of the Istrian peninsula. It represents a very fine combination of the old and modern city where many famous writers and composers have found inspiration for their masterpieces. Many cultural and historical monuments dominate its panorama and represents today the unique setting of various cultural and artistic events.

The city is best known for its many surviving ancient Roman buildings, the most famous of which is its first century amphitheatre, sixth largest in the world, locally called Arena. Arena is one of the best preserved amphitheaters from antiquity and is still in use today during summer film festivals. Two other notable and well preserved ancient Roman structures are the first century triumphal arch, the Arch of Sergius, and temple to Apollo built in the 1st century AD. You can still walk through the city's old quarter of narrow streets, lined with Medieval and Renaissance buildings, on ancient Roman paving stones.

Some of the ancient temples still lie buried among farm fields and along the shoreline of the dozens of surrounding fishing and farming villages. The coastal waters offer beaches, fishing, wreck dives to ancient Roman galleys and World War I warships, cliff diving, and sailing to unspoiled coves and islands large and small.

The natural beauty of Pula's surrounding countryside and turquoise blue water of the Adriatic have made the city an internationally popular destinatition start a sailing holiday.

Pomer is another small village, located on the western side of Medulin Bay.Travellers who choose to visit Pomer for its tranquility and genuine, warm hospitality, will find it to be both spiritually and culturally refreshing.

The 16th Century parish church of St Mary contains precious works of art which are truly worth seeing, including a 16th Century statue of Our Lady, a priceless painting depicting Mary's visit to Elizabeth, and a impressive crucifix in gilded bronze, dating back to the 15th Century.

Rabac, a famous tourist centre on Istria's eastern coast, situated in a nice cove dominated by the pebble beach and rich vegetation.This small fishermen's village, with its Mediterranean ambience and providing suitable opportunities for spending holidays has early arisen interest among wealthy people.

In addition, the town has a fine gastronomic cuisine, beautiful beaches and a clear sea has made Rabac a popular anchrage.

Opatija was named after the Benedictine abbey (opatija) of St. Jacob (1449). Tourism started to develop in Opatija in the mid-19th c. with the construction of Villa Angiolina. Later it cuntinued with the building of a large number of hotels, villas and summer houses. Opatija can boast of a large selection of restaurants with gastronomic menu's.

ACI marina Opatija lies between Opatija and Ieiai. The Marina has an exchange office, restaurant, caf?©, toilets and showers, laundry serviceand a grocery store. The nearest gas station is in Opatija harbor (2nm).

Punat lies in the southern part of the island of Krk, in one of the most beautiful and well-protected bays of the Adriatic. They say the hospitable local people have inherited their gentle nature from the mild Mediterranean climate, and their diligence and persistance from the continuous struggle with the sea.

Punat has an outstanding jewel : the islet of ko¬?ljun with its Franciscan monastery, which lies in the middle of the punat Bay.